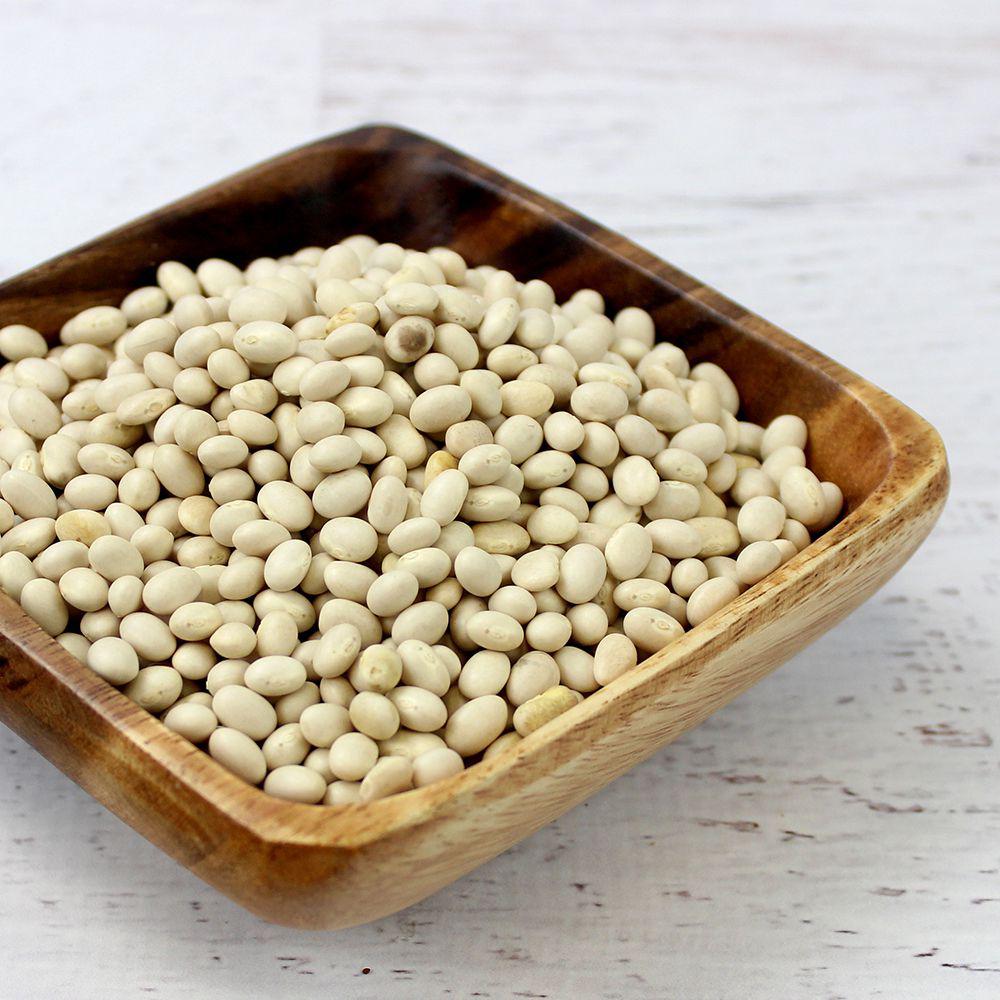 A French bean native to Brittany whose small, round shape and white colour are reminiscent of the North American white bean or navy bean. Coco beans require pre-soaking and cook quickly in under an hour. They have a starchier texture with a buttery, slightly nutty flavour. Coco beans are used in traditional European soups and stews including bean and greens, or bean and pasta soup combinations, such as Pasta Fagioli. In North America they are used to prepare baked beans, bean soups, and in ragouts as side dishes for meats.