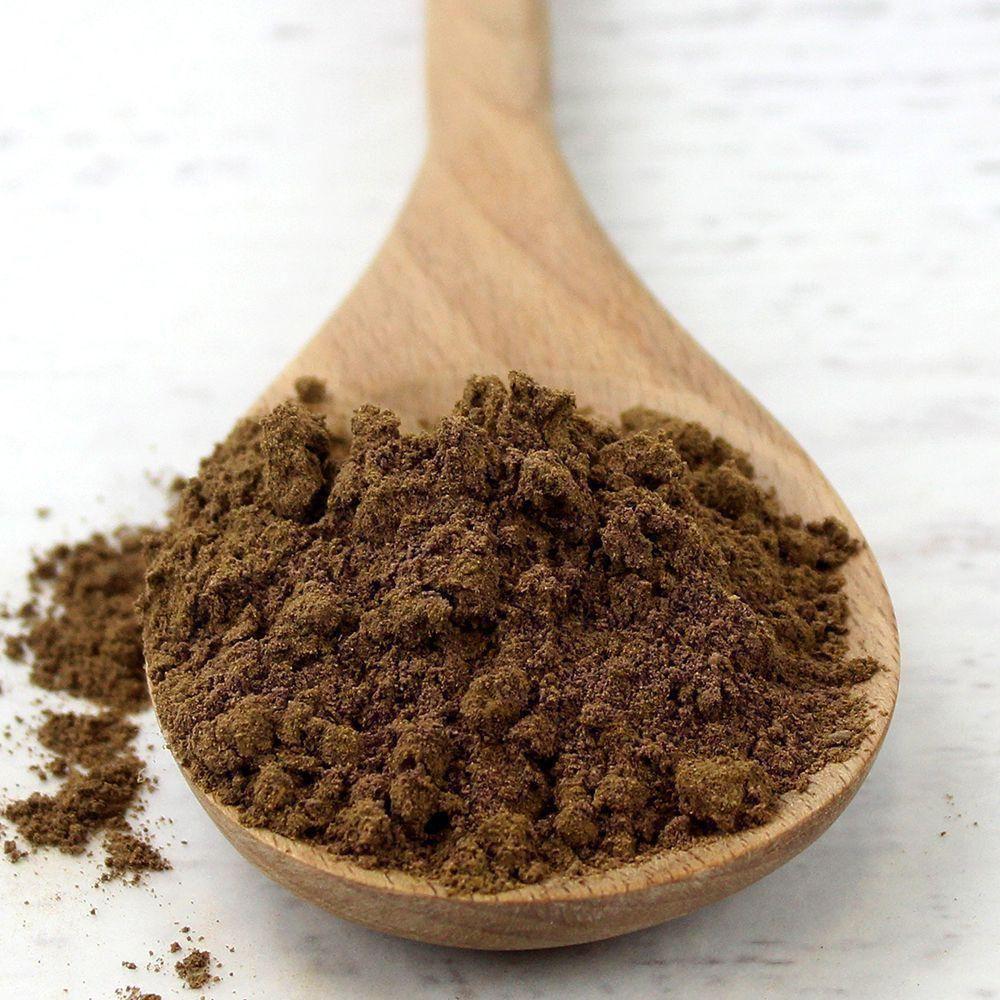 Allspice is also called Jamaica Pepper or Pimento Berries, since the early spice explorers to the New World thought they had found the black pepper they were looking for. They don't taste like black pepper. They have a flavour reminiscent of cinnamon, nutmeg and clove. Carribean cuisine would be lost without allspice. It's also used as a flavouring ingredient in spice rubs, in brines to cure pork, and in pickling liquids. Ground Allspice is also used in baking for fruitcakes, apple coffee cakes and pumpkin bread.