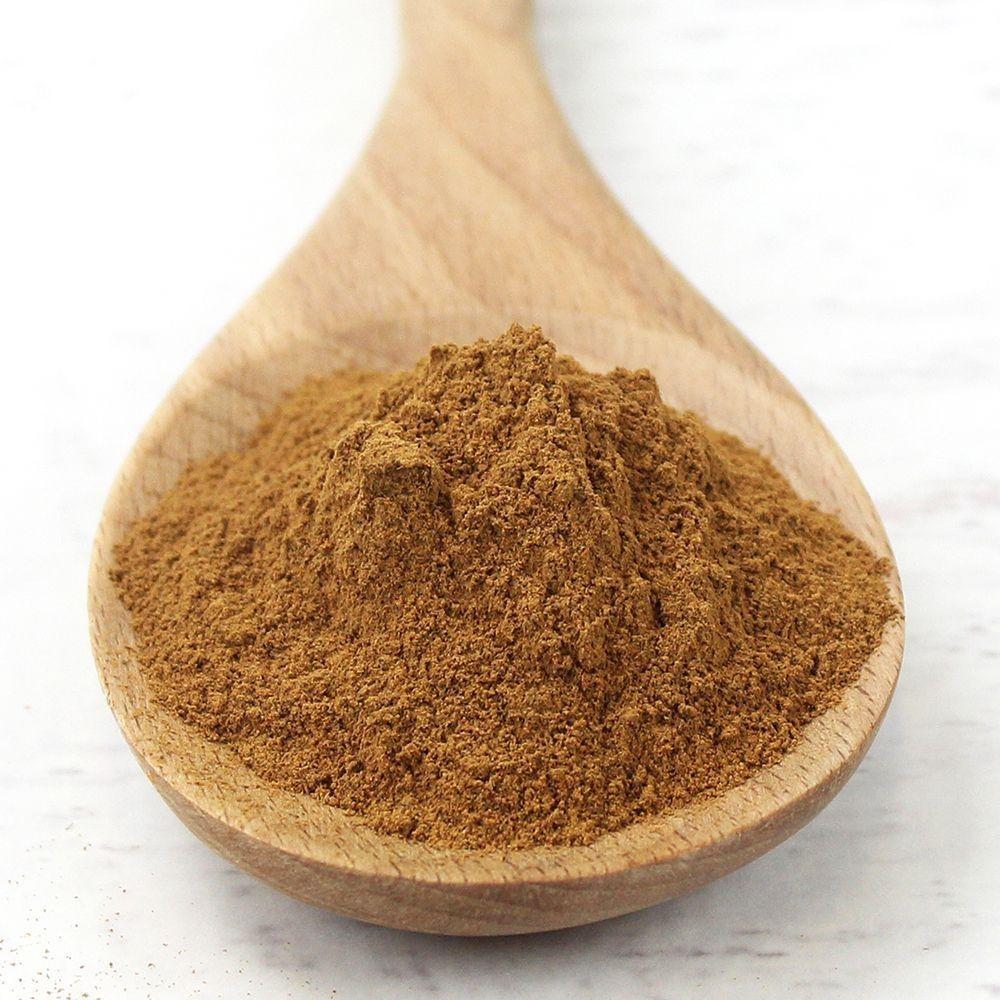 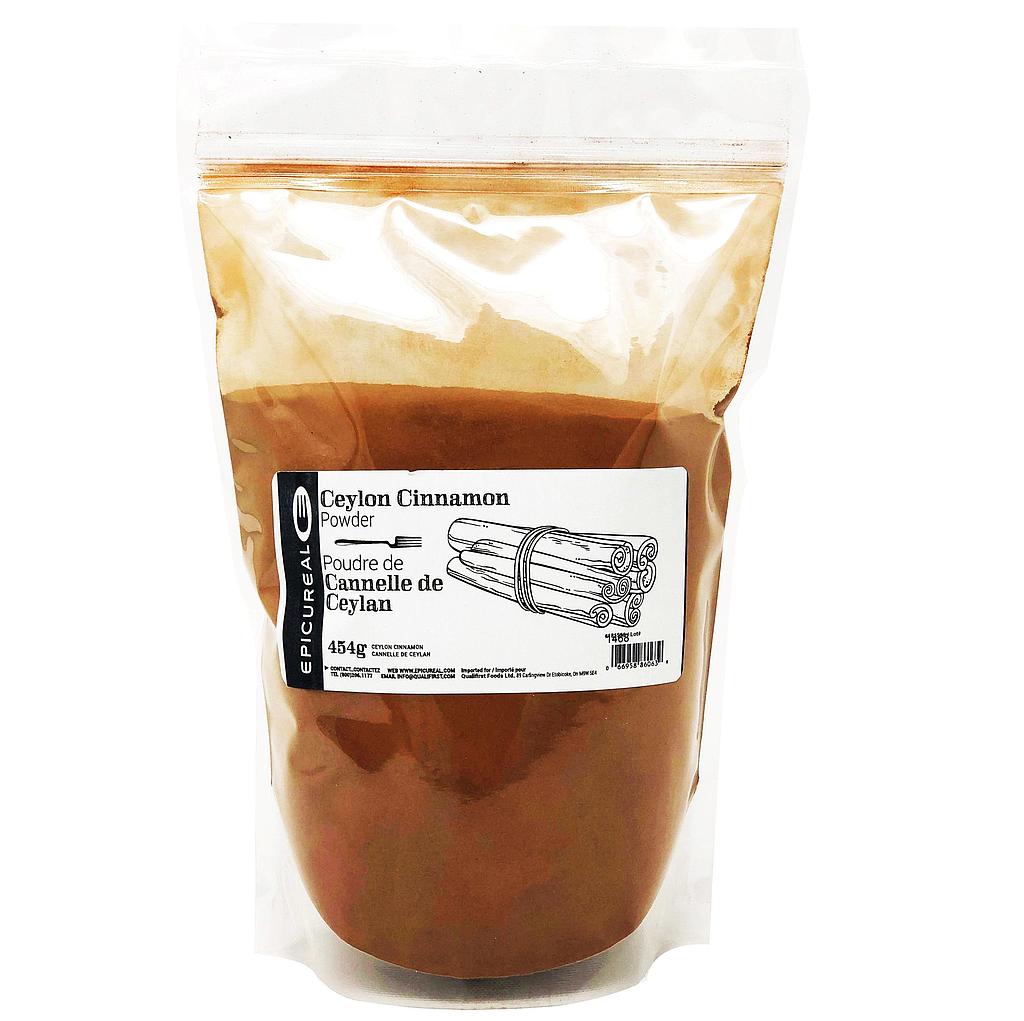 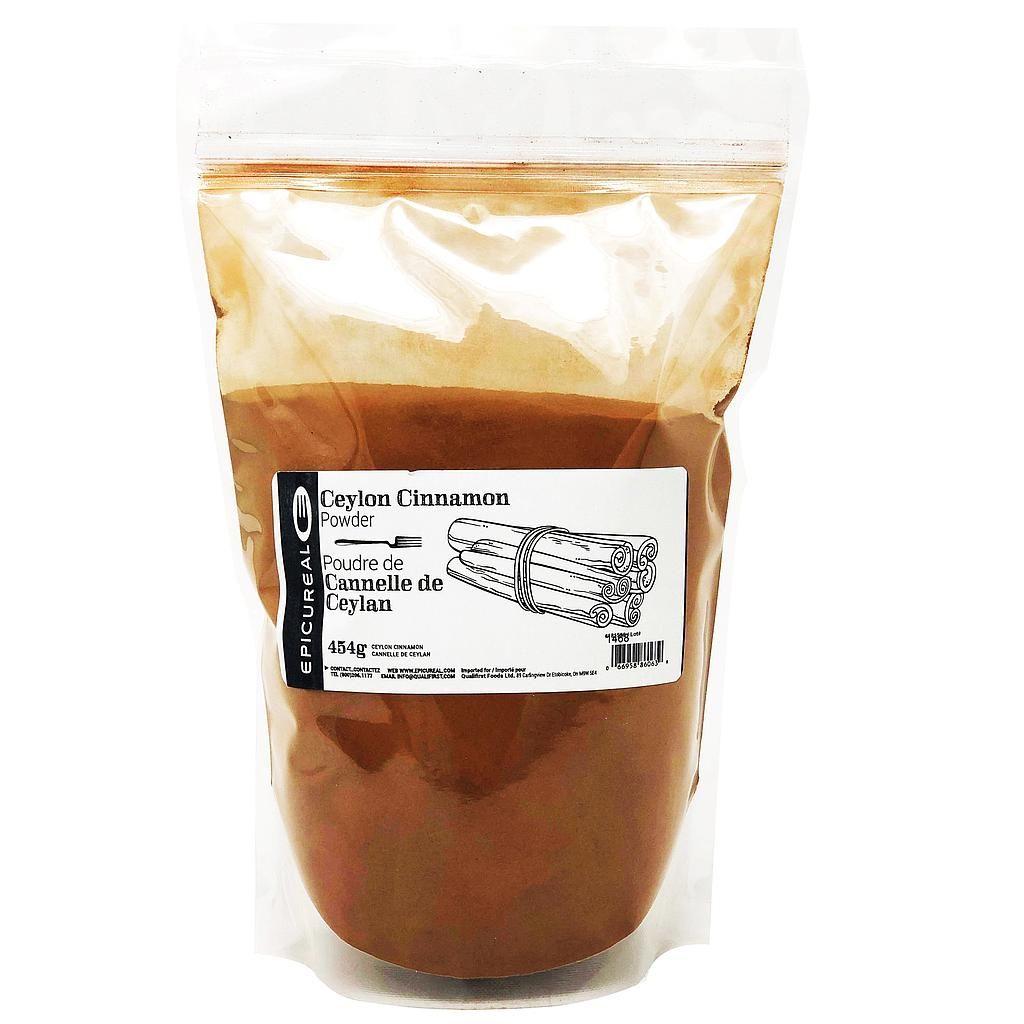 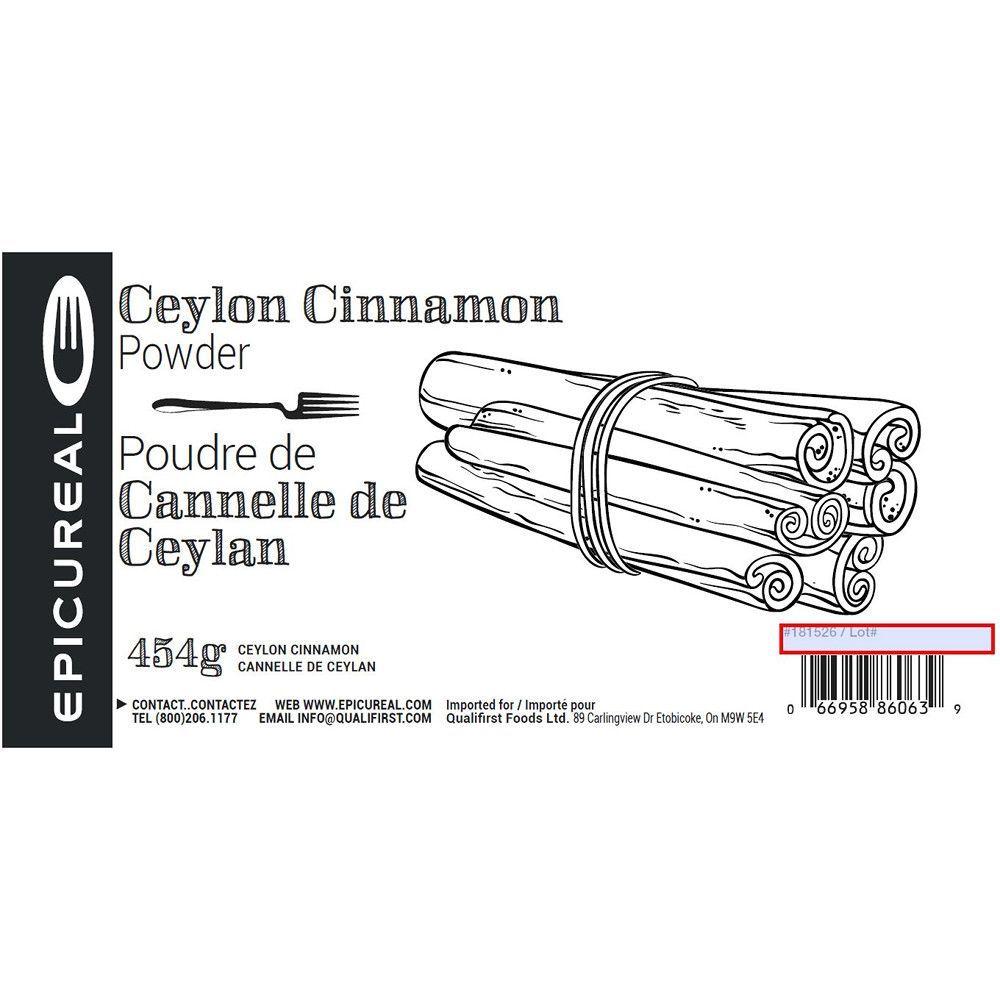 Cinnamon is characteristically woody, musty and earthy in flavour and aroma. It is warming to taste. The finer the grind, the more quickly the Cinnamon is perceived by the taste buds. Cinnamon is both sweet and savoury and used to flavour beverages from Mexican hot chocolate, German Gluhwein and sweet, hot apple cider in North America. Cinnamon is considered to be an essential spice in the kitchen and also used in traditional Arabic, Indian and Mexican stews of lamb, goat and chicken cooked with dried fruit such as prunes or apricots.