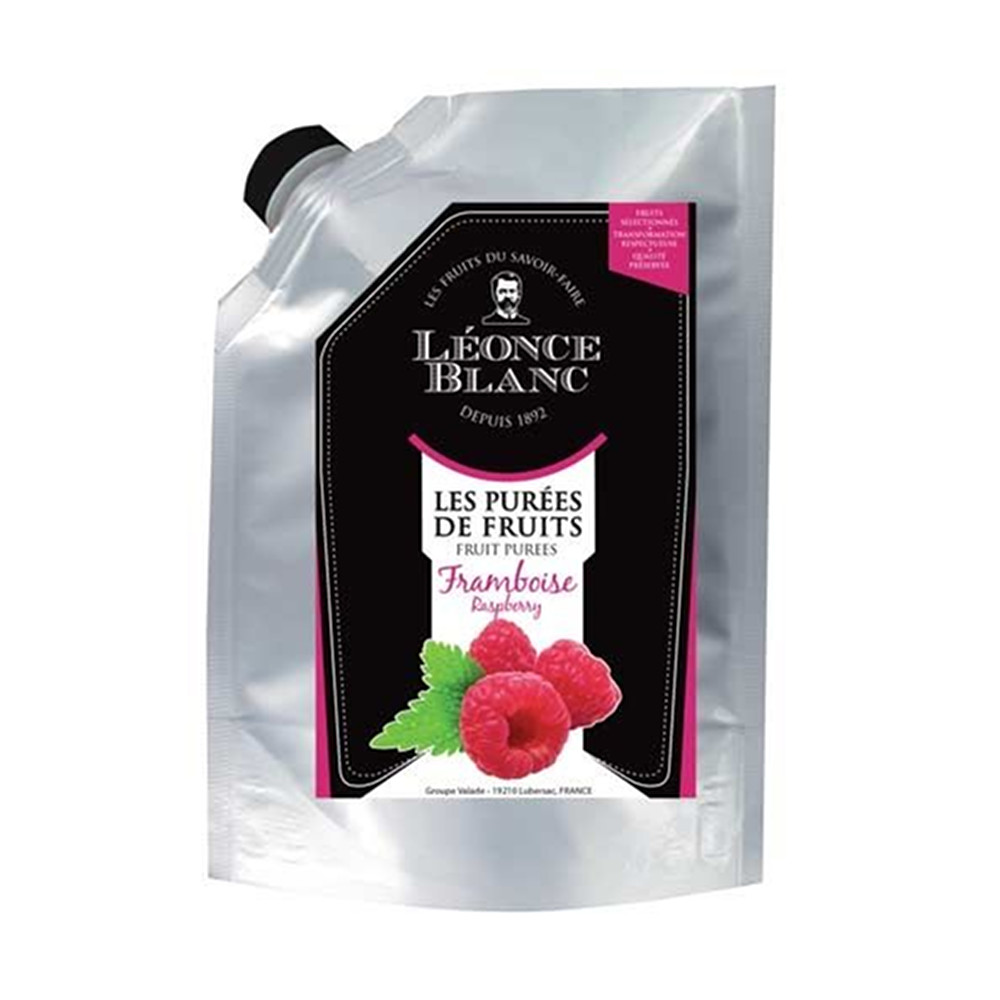 Tastes like fresh picked raspberries! Raspberrry Puree (pasteurized) is picked when the red berry is fully ripened. It is quickly pureed and then aseptically packaged to lock in a fresh picked flavour. Raspberry puree has been traditionally used as a dessert drizzle on cheesecake or vanilla ice cream, but chefs have explored many other pairings for raspberry puree such as in mixed drinks or with poultry such as duck on grilled peaches or combined with paprika puree and zucchini tartar. Brix: 20±2°