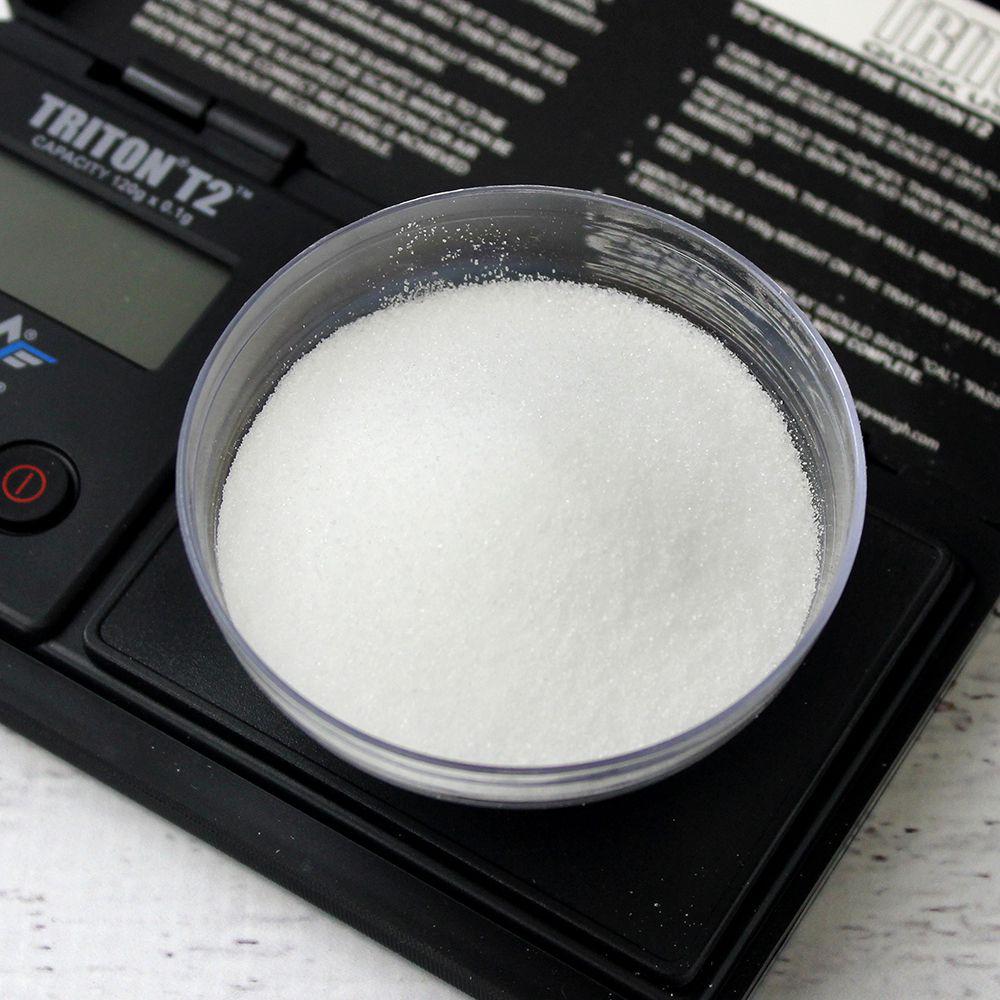 Tartaric Acid is the primary acid found in fruits such as oranges, lemons and pineapples. It's frequently used as a leavener in baking, particularly when combined with baking soda. Tartaric Acid has an intensely sour and tart flavour and is used as an antioxidant as well as to flavour foods and beverages. Tartaric Acid is an ingredient in cream of tartar. It is often used in the preparation of cordials, syrups and confectionery.